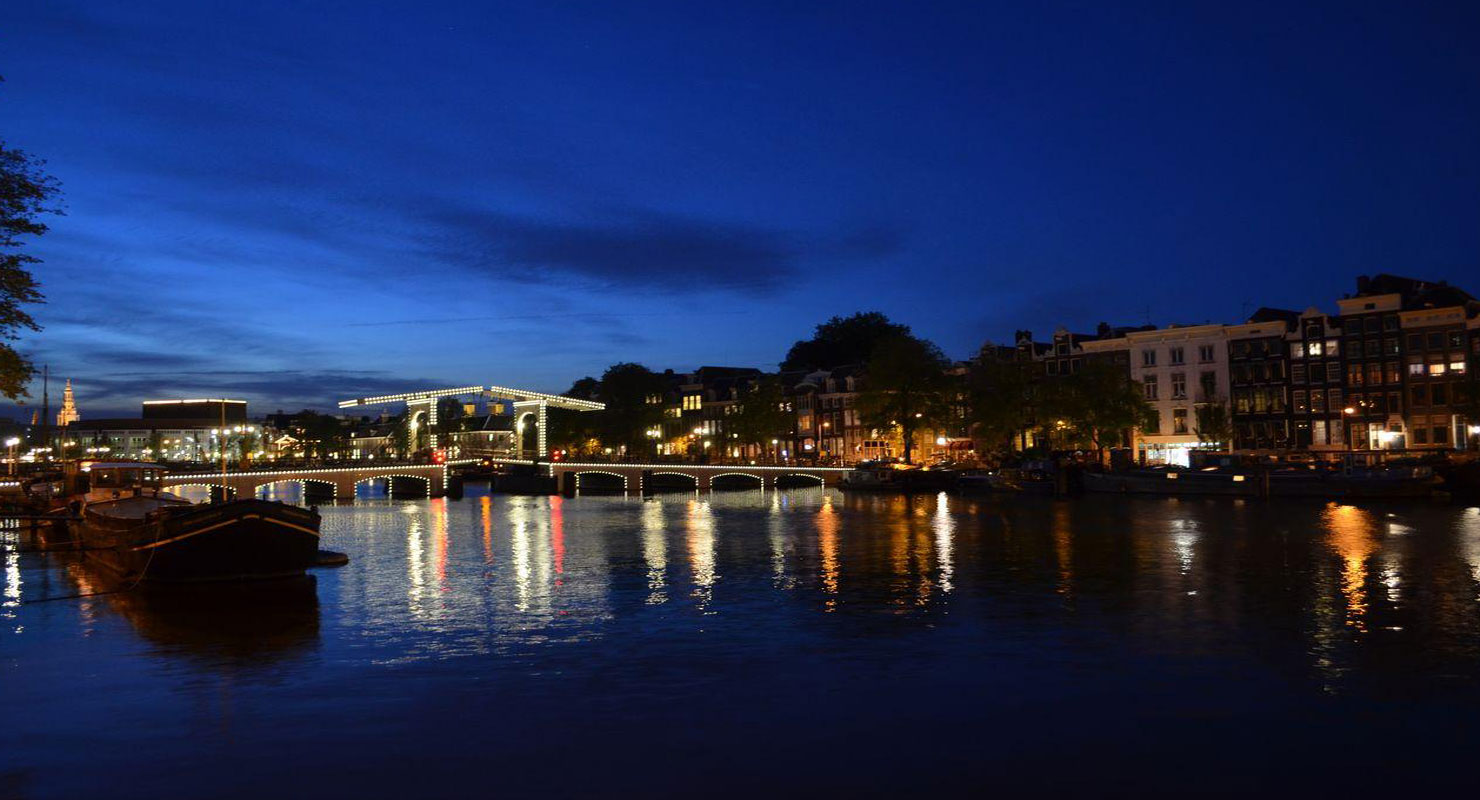 The broadcaster feels not threatened by Netflix in any way, because despite a huge marketing and publicity effort Netflix failed to make a dent into the still underdeveloped SVOD market in the country.

SVOD penetration is below 5% in Germany and it is a market which ProSiebenSat.1 has been trying to develop with the Maxdome service. According to Frerker, the German market for licenced product is also different, because all content need to be dubbed into German, rather than subtitled as in a lot of smaller European countries. In addition, “any cost for Netflix is incremental, because you can’t save on other content.”

The German private broadcaster also feels strong in its negotiation power with the studios, as they want to acquire all rights from linear broadcasting to catch-up and on-demand. “If they give it to Netflix, we will pay them less,” said Frerker.

In the Netherlands, the situation with Netflix is quite different – with one million subscribers after 18 months on the market it is a huge success, said Arno Otto, chief digital officer RTL Nederland. “Netflix’s impact was huge, one of the best introductions around the globe.”

Meanwhile, RTL now fully controls the Videoland on-demand service, which offers both transactional VOD as well as SVOD. RTL is now adding new original content to it, including a preview of Holland’s most popular soap Goede Tijden, Slechte Tijden, which can be viewed three days in advance of the first free-to-air broadcast. Meanwhile, Videoland is the number two SVOD service in the country, according to Otto.

The market in Switzerland is again very different, according to Benny Salaets, VP strategy and business development Cablecom. “Netflix is not so big with 100,000 subscribers, but it depends how you look at them. If you consider them as pay-TV – the same as Teleclub, which has around that number of subscribers – then 100,000 in nine months time is not bad.”

As other UPC cablenets across Europe, Cablecom launched its own SVOD service MyPrime. “MyPrime is not intended to be a Netflix competitor, but our answer to consumer demand. We position it next to replay and PVR services and we bundled SVOD in our core TV product. And we intended to launch it before Netflix.”

Wi-Fi 6 and Wi-Fi 6E client devices are entering the home in an unprecedented way, surpassing 50% market share since their introduction in 2019 (compared to four years for Wi-Fi 5). … END_OF_DOCUMENT_TOKEN_TO_BE_REPLACED