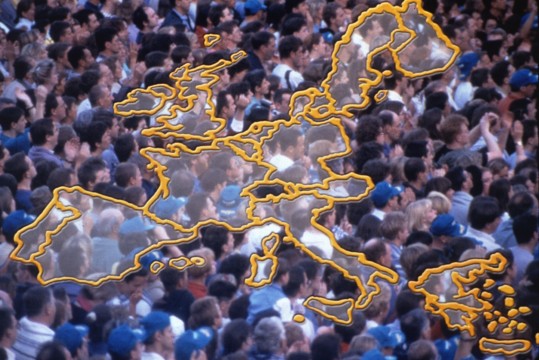 The European Commission is looking to extend copyright rules covering satellite broadcasters and cable companies to services carried over the internet.

It’s part of a broader review of the two decade old EU Satellite and Cable Directive, last reviewed in 2002. The Commission says it wants to enhance cross border access to broadcasting and related online services across the EU. It wants to assess the impact of extending the Directive to TV and radio programmes provided over the internet, notably broadcasters’ online services, such as the BBC iPlayer or commercial services like Sweden’s TV4 Play.

Under the 1993 directive satellite rights are acquired for the EU country where, under the control and responsibility of the broadcasting organisation, the uplink (which sends the programme signal to the satellite for its communication to the public) takes place. Under this “country of origin” principle, rights cleared in one country allow the broadcasting organisations to broadcast to the whole of the EU. Readers will recall how TV3 set up shop in the UK to broadcast into the Nordic market. In more recent years international broadcasters have settled on a single country, often the UK, to broadcast regionalised versions of their channel for a single hub.

For cable retransmission, operators who want to include broadcasts from other countries in the packages which they offer to customers, have to obtain the rights through collective management organisations or broadcasters.

A separate consultation on the Audio-visual Media Services Directive runs until 30 September.

The AVMSD underpins the principle of the freedom to transmit and receive television broadcasts or on-demand services across the EU.

Wi-Fi 6 and Wi-Fi 6E client devices are entering the home in an unprecedented way, surpassing 50% market share since their introduction in 2019 (compared to four years for Wi-Fi 5). … END_OF_DOCUMENT_TOKEN_TO_BE_REPLACED