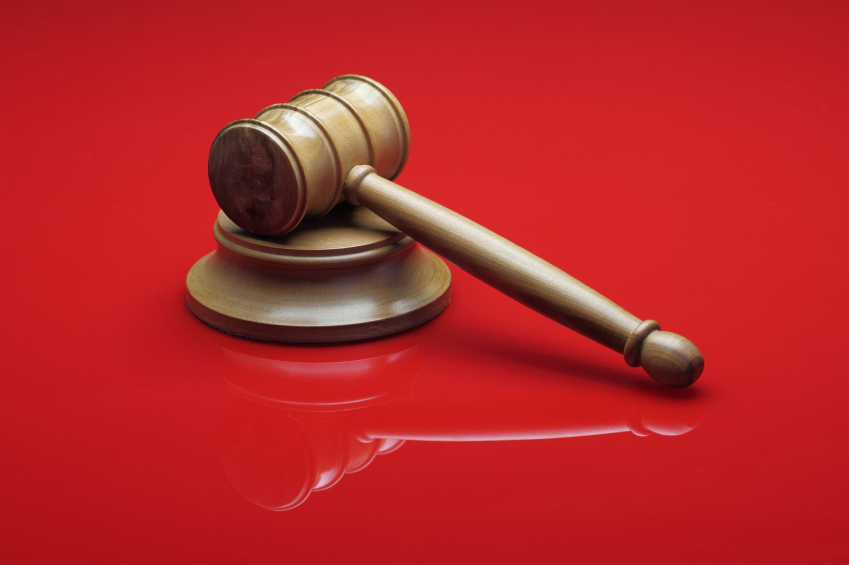 Last year, the two channels wanted to switch to unencrypted broadcasting on the national’s TNT digital terrestrial network, but the CSA refused. The two broadcasters appealed the decision with the Council of State (Conseil d’Etat).

The Council has now ruled that the CSA decision was not made to form. The French law states that “the CSA conducts an impact study, including economic, prior to its decision.” However, the CSA published its impact assessment not before his refusal, but at the same time.

As a result of this ruling, LCI as Paris Première will be able to resubmit a new request to CSA. For the time being, the two channels remain encoded on the TNT network.

Competing broadcasters oppose the switch to FTA for the two channels, as they argue that making these channels freely available will distort th advertising market. Paris Première, part of the M6 Group, will compete with Numero 23 and D8; while news channel LCI, part of TF1, will compete with iTélé (Canal+ Group) and BFM TV (owned by NextRadio TV).

Wi-Fi 6 and Wi-Fi 6E client devices are entering the home in an unprecedented way, surpassing 50% market share since their introduction in 2019 (compared to four years for Wi-Fi 5). … END_OF_DOCUMENT_TOKEN_TO_BE_REPLACED