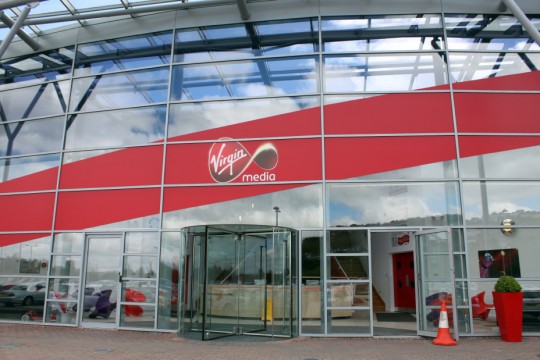 Virgin Media says it has notched up its tenth win over a patent infringement claim brought by Rovi Corporation, the litigious patent holder.

The latest patent dispute to reach the High Court in London refers to a method of redirecting network traffic to enable one network server to respond on behalf of another.

According to the cablenet, Rovi withdrew the infringement claim, and agreed to the revocation of a patent, rather than go through the court process.

Brigitte Trafford, chief corporate affairs officer at Virgin Media, said: “Rovi has recognised that their arguments do not stand up to scrutiny yet again, and the Judge has agreed. All of Rovi’s ten patents challenged by us in the UK Courts have been found invalid. This case has strengthened our resolve to fight Rovi’s unfounded claims.”

Rovi was ordered to pay the infringement costs on an “indemnity basis”.

The Virgin Media legal team was led by Mine Hifzi, General Counsel, together with Andrea Murray, Head of Legal, Competition & Regulatory. The external legal advisers were Marks & Clerk Solicitors and counsel were James Mellor QC and James Whyte.

In Europe, Rovi has met with a number of legal set-backs in cases against Ziggo and Virgin Media.

In the US, Rovi has also seen some set-backs with its case against Netflix and Rovi. In 2013 an administrative judge at the US International Trade Commission has ruled that Netflix and Roku did not infringe patents held by Rovi covering technology for interactive programme guides. The Trade Commission affirmed this ruling on November 1, 2013, but Rovi and Netflix continued their legal fight before the District Court, which is still pending.

Wi-Fi 6 and Wi-Fi 6E client devices are entering the home in an unprecedented way, surpassing 50% market share since their introduction in 2019 (compared to four years for Wi-Fi 5). … END_OF_DOCUMENT_TOKEN_TO_BE_REPLACED