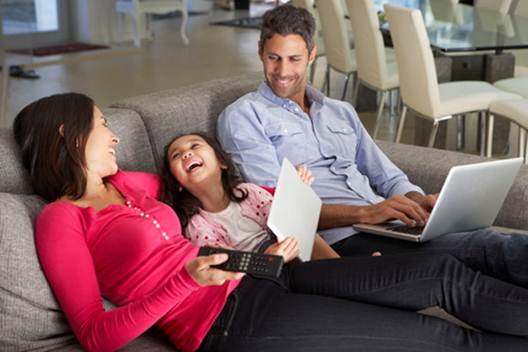 The worldwide pay-TV market is expected to grow 5% in 2014, surpassing 924.4 million subscribers.

“IPTV is expected to grow a market leading 14% in 2014, followed by satellite TV platform at 7%. The growth rates of cable and terrestrial TV platforms are expected to slow to around 3%,” commented Jake Saunders, VP and practice director of core forecasting at ABI Research.

Global cable TV market growth is driven by the Asian-Pacific and Latin American markets. A combination of the two regions is likely to add over 13 million subscribers in 2014 while the cable TV market in North America is expected to decline approximately 1% in 2014. In 3Q 2014, major cable TV operators in North America lost over 400,000 TV customers, although cable companies are doing well in broadband.

Video streaming services such as Netflix and TiVo, which cost less than US$10 in monthly fees are attractive alternatives for pay-TV customers. Traditional pay-TV operators are now trying to compete with these services by developing their own video-streaming products or by integrating these services in their existing services. Online video service Netflix has agreed to deals with some of the pay-TV operators in Europe to offer its streaming service to European broadband customers. Canadian companies such as Cogeco, Rogers Communications, and Shaw Communications also recently announced deals to offer Netflix’s video streaming service to their own broadband customers.

Wi-Fi 6 and Wi-Fi 6E client devices are entering the home in an unprecedented way, surpassing 50% market share since their introduction in 2019 (compared to four years for Wi-Fi 5). … END_OF_DOCUMENT_TOKEN_TO_BE_REPLACED