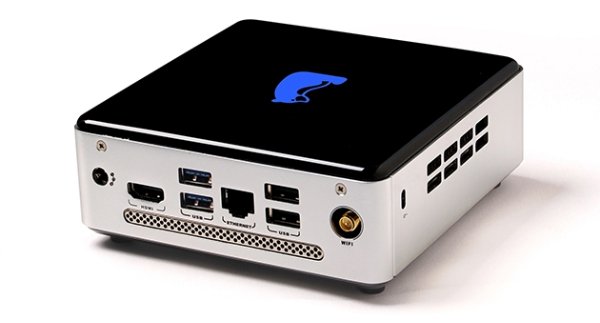 A court in Antwerp, Belgium (rechtbank van koophandel) has ordered Right Brain Interface to pull the plug out of its cloud PVR service Bhaalu within a month.

The ruling was made in a procedure started by the three main Flemish broadcasting groups, public broadcaster VRT, and private broadcasters Medialaan (VTM) and SBS Belgium.

Right Brain Interface has to stop the service within a month, or it will face penalties of up to EUR1,000 per week per user. The Hasselt-based software company has not yet decided if it will appeal the ruling.

Earlier this year, a court in Hasselt decided that Bhaalu was perfectly legal, in a case brought against the service by TV Vlaanderen, part of the M7 Group.

Last November Hasselt-based technology firm Right Brain has launched Bhaalu as a network-PVR that will record all programmes the viewer subscribes to. People can access the service via a dedicated Bhaalu set-top box, a Bhaalu smart stick or via a mobile app (for tablets and phones).

Wi-Fi 6 and Wi-Fi 6E client devices are entering the home in an unprecedented way, surpassing 50% market share since their introduction in 2019 (compared to four years for Wi-Fi 5). … END_OF_DOCUMENT_TOKEN_TO_BE_REPLACED