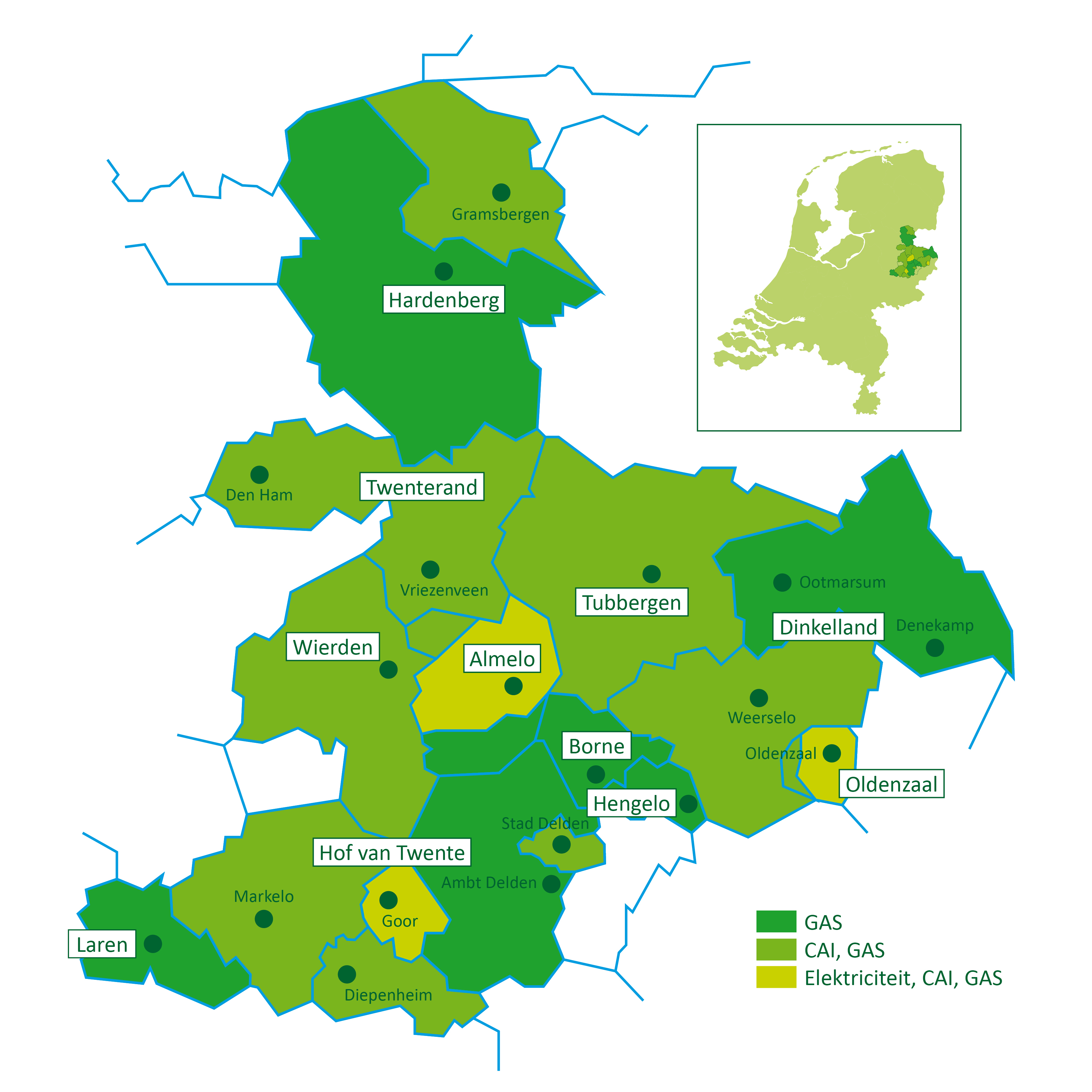 Dutch regional cable operator Cogas Kabel has cancelled its contract with Ziggo for the delivery of digital TV, broadband and telephony services.

Cogas customers will be offered multiplay services from CAIWay instead, starting in January 2015. The reason for the change is the fact that 50% of Cogas Kabel services and 50% of the actual network was acquired in 2012 by CIF, the company that also owns CAIWay.

However, a large number of Ziggo customers on the Cogas network are not pleased and have launched a campaign to keep Ziggo on the network. These customers are complaining that CAIWay’s subscription costs are higher than Ziggo’s and it is no pissible to buy cheap mobile telephony services from CAIWay.

Cogas Kabel serves around 70,000 subscribers in the Eastern part of The Netherlands.

Wi-Fi 6 and Wi-Fi 6E client devices are entering the home in an unprecedented way, surpassing 50% market share since their introduction in 2019 (compared to four years for Wi-Fi 5). … END_OF_DOCUMENT_TOKEN_TO_BE_REPLACED