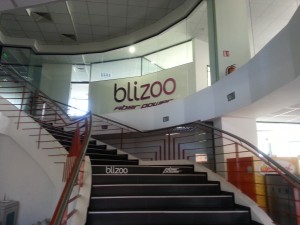 The fine, equivalent to 1% of the company’s net sales in 2013, follows a complaint made by a subscriber that in late 2012 Blizoo offered them a promotional package (TV and internet) with bonus sports channels (HD Super Sport) for a contract period of 12-18 months.

However, less than six months later most of the channels in HD Super Sport were withdrawn without the subscriber being informed.

At the same time, in May 2013 Blizoo began offering a new package, named HD Select, which included the same channels and for an additional fee.

Wi-Fi 6 and Wi-Fi 6E client devices are entering the home in an unprecedented way, surpassing 50% market share since their introduction in 2019 (compared to four years for Wi-Fi 5). … END_OF_DOCUMENT_TOKEN_TO_BE_REPLACED