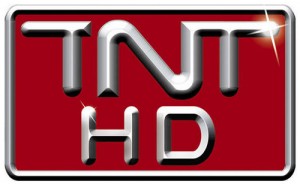 The latest phase of the rollout of six HD DTT channels will take place in France tomorrow (September 23).

According to the regulator CSA, most of the Languedoc-Rousillon region and parts of the Aveyron, Tard and I’Ariège region will be able to receive HD1, L’Equipe 21, 6ter, 23, RMC Decouverte HD 24 and Chérie 25.

The channels will be available to DTT (‘TNT’) viewers free of charge.

As of Tuesday, September 23, the six channels will be available to between 80-85% of the population.

Wi-Fi 6 and Wi-Fi 6E client devices are entering the home in an unprecedented way, surpassing 50% market share since their introduction in 2019 (compared to four years for Wi-Fi 5). … END_OF_DOCUMENT_TOKEN_TO_BE_REPLACED