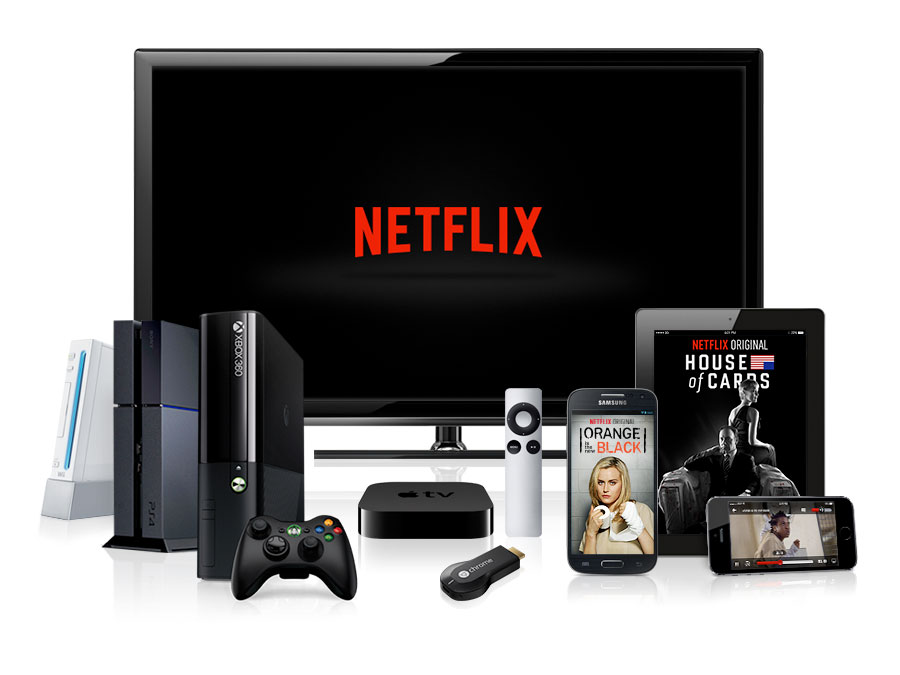 One in four Icelanders aged 18 to 29 have a Netflix account, but the service is officially not available in the country.

Strictly speaking these people are ‘pirates’, as the SVOD service does not have the rights to show US content in Iceland or Australia. Now, the copyright holders are calling for a ban on privacy services, reports TorrentFreak.

With the launch of legal streaming services such as Netflix and Hulu Plus, movie and TV fans have less reason to turn to pirate sites. At the same time, however, these legal options invite people from other countries where the legal services are more limited.

Although Netflix has geographical restrictions in place, these are easy to bypass with a relatively cheap VPN subscription. To keep these foreigners out, entertainment industry companies are now lobbying for a global ban on VPN users.

Wi-Fi 6 and Wi-Fi 6E client devices are entering the home in an unprecedented way, surpassing 50% market share since their introduction in 2019 (compared to four years for Wi-Fi 5). … END_OF_DOCUMENT_TOKEN_TO_BE_REPLACED