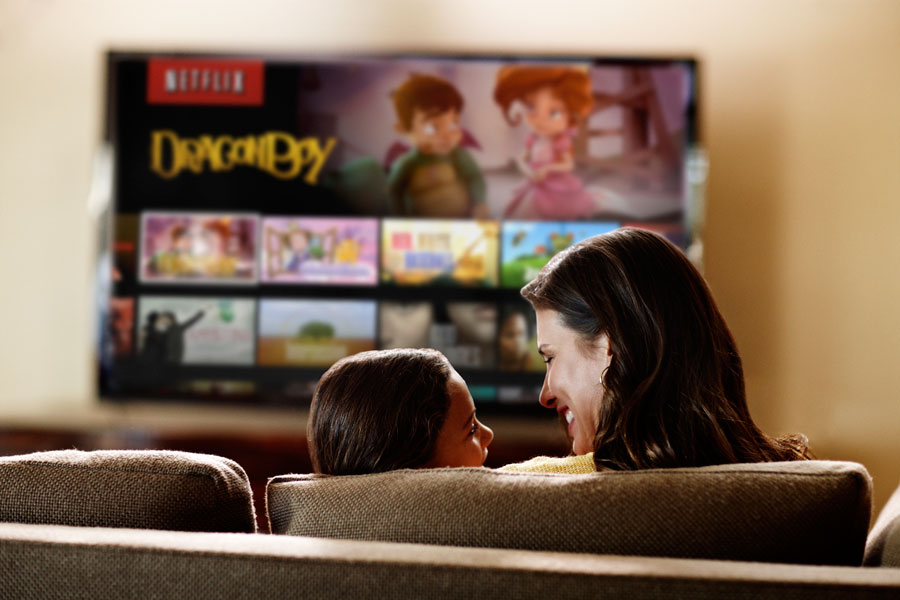 The share of Dutch consumers with a paid Netflix subscription rose to 7% in the second quarter, from 4% in the fourth quarter of 2013, according to research from the Telecompaper Consumer Panel.

The bigger base follows growing awareness of the Netflix service. In Q2, 86% of the Dutch said they had heard of Netflix, up from 71% a year earlier.

Over the same period, the share of users of local VoD service Pathe Thuis was stable, at 3%. That service also saw higher awareness and was known by 82% of people, compared to 70% a year ago. RTL’s Videoland Unlimited counted 1% of Dutch consumers as subscribers, while 2% said they have paid for pay-per-view content from Videoland’s T-VOD service.

The survey also found that Netflix subscribers watch the service the most over laptops (40%), a TV connected to a laptop, Chromecast, Apple TV or game console (37%) or a tablet or smart TV (31%).

Wi-Fi 6 and Wi-Fi 6E client devices are entering the home in an unprecedented way, surpassing 50% market share since their introduction in 2019 (compared to four years for Wi-Fi 5). … END_OF_DOCUMENT_TOKEN_TO_BE_REPLACED