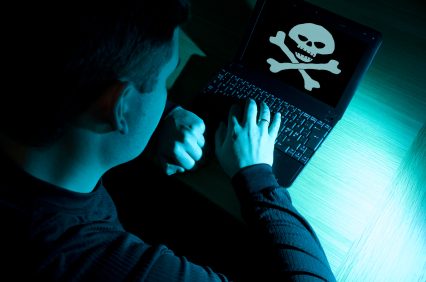 The Danish police in Mid and West Zealand Police searched 15 homes in search of evidence of a card-sharing ring.

The search was carried out on Wednesday, August 13, with the assistance of the National Danish Police Tech Crime Section and took primarily place in Køge municipality and a few addresses in North Zealand.

The searches were carried out at the request of STOP – Nordic Content Protection, an anti-piracy association representing among others Canal Digital and Viasat.

The police said in a statement that the mastermind is living in Køge. He was charged with violation of Penal Code § 299 b paragraph. 6 of particularly serious violations of the Law on Radio and Television Broadcasting, as he illegally distributed encryption codes to 15 recipients.

Beneficiaries risk being fined up to 20,000 kr. For violation of the Act on Radio and Television Broadcasting, as well as a claim of similar size from the pay TV operators.

In the searches, large quantities of illegal encryption equipment was seized.

“Police is looking very seriously at this kind of misuse of IT equipment to illegally gain access to pay-TV,” according to Police Commissioner Niels Kristoffersen of the Department Economic Crime in Central & West Sealand Police, “In the future there will be more actions against this kind of networks, costing TV industry millions each year in lost subscription revenue.
”
The maximum penalty for card sharing is up to one-and-a-half years in prison, in particularly serious cases this could rise to six years in prison.

Wi-Fi 6 and Wi-Fi 6E client devices are entering the home in an unprecedented way, surpassing 50% market share since their introduction in 2019 (compared to four years for Wi-Fi 5). … END_OF_DOCUMENT_TOKEN_TO_BE_REPLACED