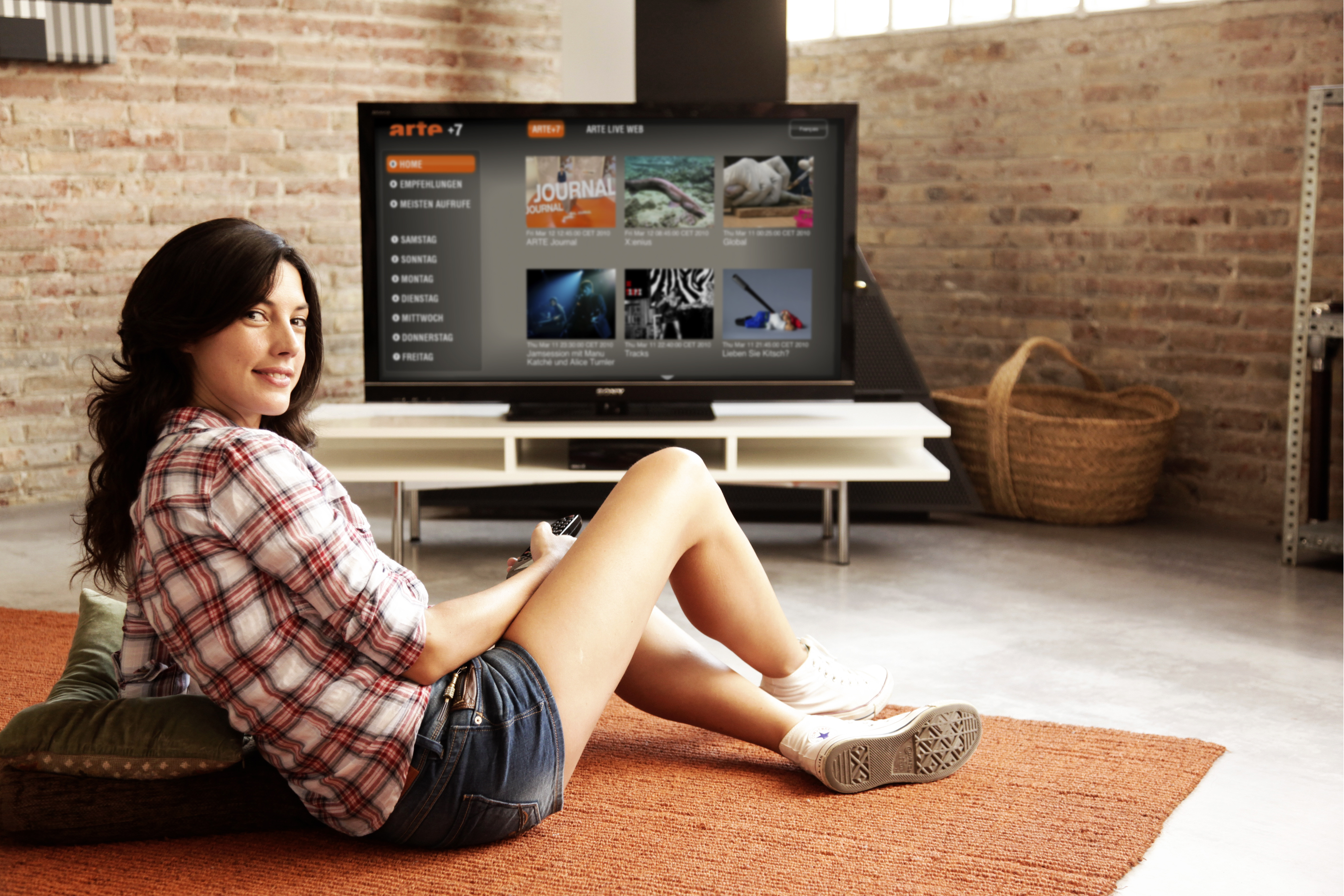 Italian broadcasters are planning to adopt the new HTML5-based HbbTV 2.0 when the specification is released later this year.

In a statement the Confindustria Radio TV says the current HbbTV 1.5 generation of products are based on a “clumsy, outdated and even patented browser (CE-HTML)”. The creation of another ‘legacy’ product was not on the agenda.

With early HbbTV compliant products not expected to become available until 2016, the next edition of Italy’s new HD-Book (Version 3.0) – due for publication in October – will keep with MHP as the only middleware of choice in Italy.

Instead Italy will wait until the DVB’s release of Phase 2 ultra high definition specifications at the turn of the year. These will then be incorporated into an HD-Book 4.0, where HbbTV 2.0 will also be endorsed as new middleware for interactive services in Italy.

Wi-Fi 6 and Wi-Fi 6E client devices are entering the home in an unprecedented way, surpassing 50% market share since their introduction in 2019 (compared to four years for Wi-Fi 5). … END_OF_DOCUMENT_TOKEN_TO_BE_REPLACED