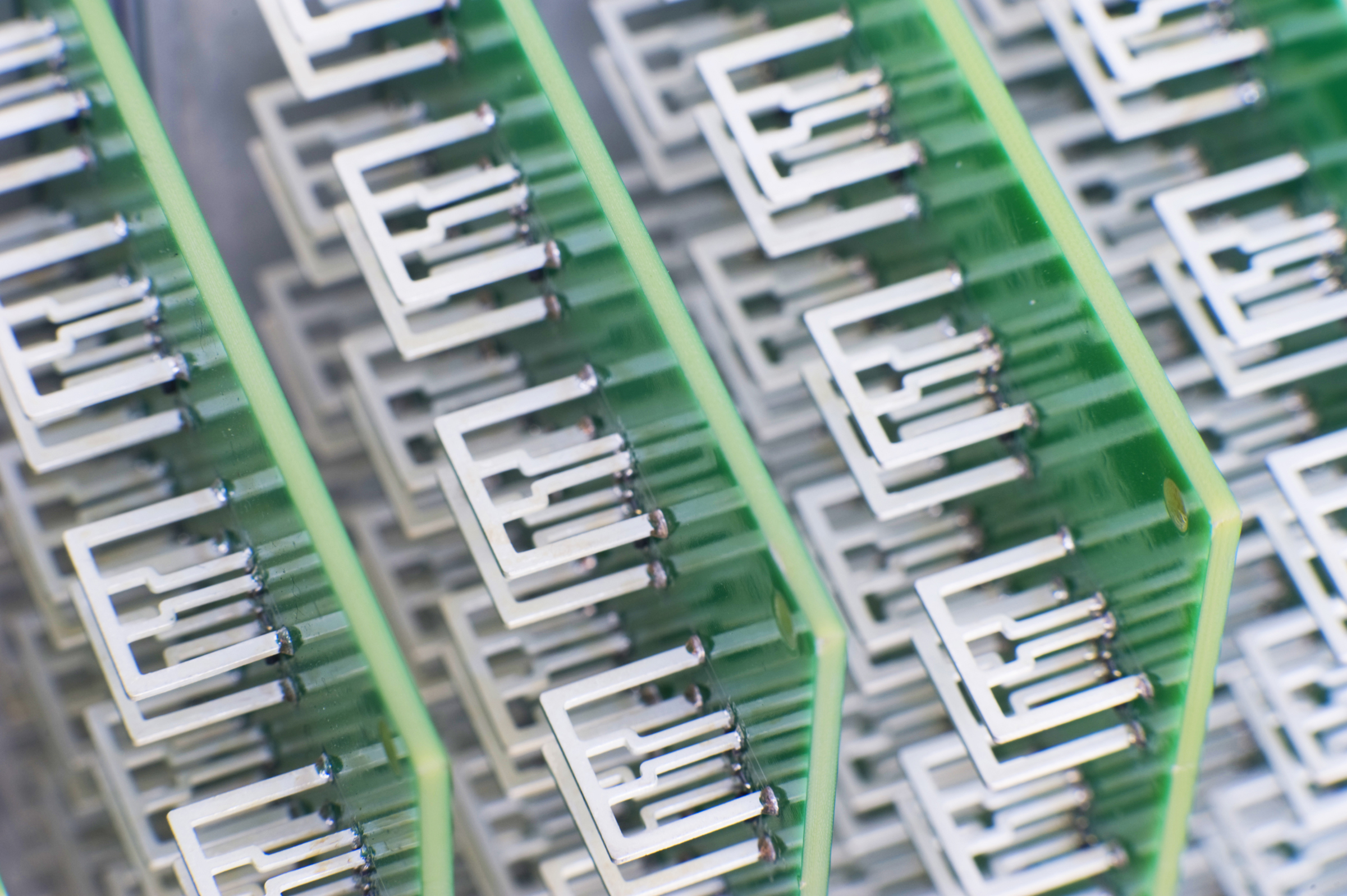 After the United States Supreme Court reversed a lower court decision, Aereo has ‘paused’ its services.

The company wants to emphasize the move is a pause, and that Aereo is not shutting down, but is consulting with the court and mapping out next steps.

In a letter to its subscribers, Aereo’s founder and CEO Chet Kanojia wrote: “A little over three years ago, our team embarked on a journey to improve the consumer television experience, using technology to create a smart, cloud-based television antenna consumers could use to access live over the air broadcast television.

“As a result of that decision, our case has been returned to the lower Court. We have decided to pause our operations temporarily as we consult with the court and map out our next steps. You will be able to access your cloud-based antenna and DVR only until 11:30 a.m. ET today. All of our users will be refunded their last paid month.”

Kanojia remains militant: “The spectrum that the broadcasters use to transmit over the air programming belongs to the American public and we believe you should have a right to access that live programming whether your antenna sits on the roof of your home, on top of your television or in the cloud.”

Wi-Fi 6 and Wi-Fi 6E client devices are entering the home in an unprecedented way, surpassing 50% market share since their introduction in 2019 (compared to four years for Wi-Fi 5). … END_OF_DOCUMENT_TOKEN_TO_BE_REPLACED