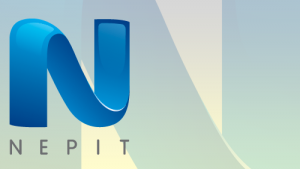 The new Greek public broadcaster NERIT has finally made its debut, barely less than a year after the controversial closure of its predecessor ERT.

According to Greece.com, it went on the air on Sunday, May 4 with a newscast, a Greek and foreign movie and a sports show.

George Prokopakis, its president, said that the main priority was to launch NERIT before elections in order to have balance.

He added that the one-week delay – it was due to make its debut on April 27 – had ben due to procedural reasons and the need to regulate relations with the EBU.

Wi-Fi 6 and Wi-Fi 6E client devices are entering the home in an unprecedented way, surpassing 50% market share since their introduction in 2019 (compared to four years for Wi-Fi 5). … END_OF_DOCUMENT_TOKEN_TO_BE_REPLACED