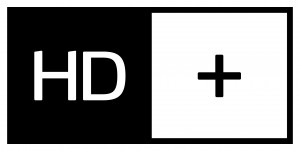 HD+, the fee-based platform with the HD versions of commercial free-to-air channels for German DTH satellite households on Astra (19.2° East), has increased its customer number to 1.5 million on March 31, 2014.

An additional 1.2 million households use HD+ in the free trial period. They will decide within the next 12 months whether they want to continue receiving the encrypted package for a subscription fee.

Wi-Fi 6 and Wi-Fi 6E client devices are entering the home in an unprecedented way, surpassing 50% market share since their introduction in 2019 (compared to four years for Wi-Fi 5). … END_OF_DOCUMENT_TOKEN_TO_BE_REPLACED