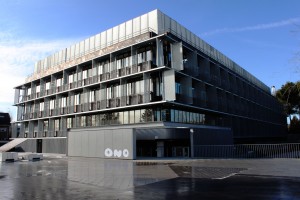 Under it, ONO subscribers using PS4 with a 100Mbps internet connection will have the connected speed doubled to 200Mbps with no increase in their monthly fee.

Furthermore, as part of a special introductory offer, these customers be provided will be provided with a free year’s subscription to PlayStation Plus.

ONO has it own, 45,000km+ fibre optic next generation network, providing advanced services to over seven million homes throughout Spain.

PS4 will launch in Spain on November 29 and cost an estimated €399.

Wi-Fi 6 and Wi-Fi 6E client devices are entering the home in an unprecedented way, surpassing 50% market share since their introduction in 2019 (compared to four years for Wi-Fi 5). … END_OF_DOCUMENT_TOKEN_TO_BE_REPLACED