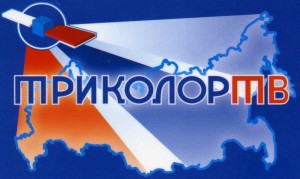 Quoting Tricolor TV, local reports say that although no financial details of the deal have been disclosed, the platform plans to spend over $100 million (€73.1 million) on the acquisition of top content over the next few years.

In the case of that from Warner Bros, it will be included in a new premium movie package launched at the beginning of this month.

Named SuperKino HD, it already had 13,800 subscribers after two weeks and is projected to have 100,000 within a year.

Tricolor TV is also engaged in talks with MGM, Paramount and local distributors.

Wi-Fi 6 and Wi-Fi 6E client devices are entering the home in an unprecedented way, surpassing 50% market share since their introduction in 2019 (compared to four years for Wi-Fi 5). … END_OF_DOCUMENT_TOKEN_TO_BE_REPLACED