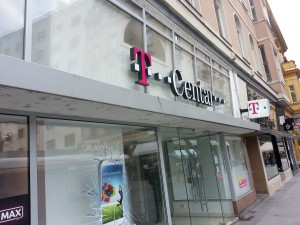 The Croatian incumbent Hrvatski Telekom (T-HT) ended the second quarter with 374,294 TV customers, a figure representing 59.3% of its total fixed broadband customers base.

The Croatian pay-TV market as a whole amounted to 642,770 customers at the end of the first quarter, or 5.8% more than a year earlier.

Wi-Fi 6 and Wi-Fi 6E client devices are entering the home in an unprecedented way, surpassing 50% market share since their introduction in 2019 (compared to four years for Wi-Fi 5). … END_OF_DOCUMENT_TOKEN_TO_BE_REPLACED