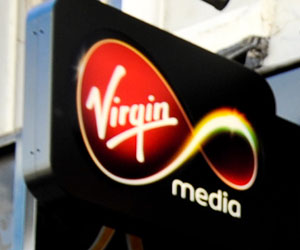 The European Union is expected to grant unconditional clearance for the £10 billion takeover of Virgin Media by Liberty Global.

Investigators have concluded that despite the large presence of Liberty in Europe through its UPC brand, there would be no impact on consumers. No conditions are expected to be attached to the deal, which through its approval has avoided a lengthy second stage.

It will cement Liberty’s position as Europe’s leading cable operator and extend the US-financed company to 25 million households across 14 countries.

The majority of Liberty Global’s revenues will come from five countries; the UK, Germany, Switzerland, the Netherlands, and Belgium, where Liberty is currently in a tussle to take full control of the Telenet business.

Liberty Global also controls the vast majority of cable networks in the Republic of Ireland.

The Virgin brand will be maintained in the UK, rather than taking the UPC moniker used by Liberty Global on the continent.

Wi-Fi 6 and Wi-Fi 6E client devices are entering the home in an unprecedented way, surpassing 50% market share since their introduction in 2019 (compared to four years for Wi-Fi 5). … END_OF_DOCUMENT_TOKEN_TO_BE_REPLACED