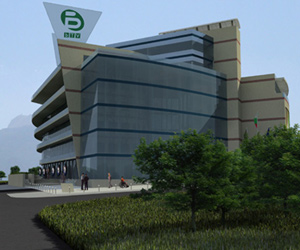 A dispute over the carriage of channels produced by the leading Bulgarian broadcaster bTV on the country’s cable networks appears to be spiralling out of control.

Quoting an official statement from Bulsatcom, the leading provider of channels to cable operators, Novinite reports that the new prices being requested by bTV for the channels amounts to around 50% of the entire amount Bulsatcom pays for rights to all other channels.

The bTV channels were dropped by Bulsatcom on December 22, only to be reinstated for the Christmas period two days later.

However, they were once more dropped on January 2 following the failure of talks between the two parties.

The matter has been referred to Nellie Kroes by the Association of Telecom Users, with bTV responding by sending a letter of complaint to the European Commission. BTV is part of the CME group and operates a total of seven channels.

A further channel – TV7 – has also been ‘added to the list’ and therefore been caught up in the dispute.

In the meantime, some cable operators have reduced their subscription fees in order to attract bTV viewers.

Wi-Fi 6 and Wi-Fi 6E client devices are entering the home in an unprecedented way, surpassing 50% market share since their introduction in 2019 (compared to four years for Wi-Fi 5). … END_OF_DOCUMENT_TOKEN_TO_BE_REPLACED