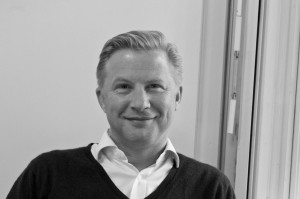 Based in London and reporting to Corii Berg, SPT’s senior executive VP, business affairs, in Los Angeles, he will take up his new role later this month and lead corporate business affairs for SPT’s portfolio if international production companies and manage deal executions on acquisitions, joint ventures and strategic partnerships.

Parsons most recently served as a consultant for the leading UK media legal practice Wiggin LLP.

He was previously at Shine Group and BBC Worldwide, in the latter as director of corporate finance and legal affairs.

Wi-Fi 6 and Wi-Fi 6E client devices are entering the home in an unprecedented way, surpassing 50% market share since their introduction in 2019 (compared to four years for Wi-Fi 5). … END_OF_DOCUMENT_TOKEN_TO_BE_REPLACED