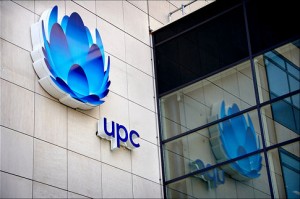 According to Nepszabadsag and Portfolio, the government is considering extending it from underground ducts and pipes to also include overground cables, wires and pipes.

The tax, which is likely to come in next year, would provide the state with revenues of HUF30 billion (€107 million) for underground infrastructure, while the extension would bring in an additional HUF30-40 billion.

Hungary’s cable industry is dominated by UPC, T-Home and Digi, with Invitel, Tarr, PR-Telecom and ViDaNet among the other leading players.

Wi-Fi 6 and Wi-Fi 6E client devices are entering the home in an unprecedented way, surpassing 50% market share since their introduction in 2019 (compared to four years for Wi-Fi 5). … END_OF_DOCUMENT_TOKEN_TO_BE_REPLACED