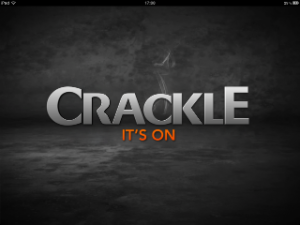 UK consumers with access to the Sony Entertainment Network (SEN) in the UK can access ad-supported, free-to-consumer full-length films and television series via Crackle.

The announcement was made by Eric Berger, EVP, digital networks SPT. “Crackle draws viewers in with its unique offering of ad-supported Hollywood films and television series,” said Berger. “By making our collection of content available on even more devices in the UK, we’re bringing an unparalleled viewing experience directly to consumers through their internet-enabled televisions.”

Crackle will sit alongside other popular third party services on the Sony Entertainment Network including Lovefilm and BBC News, as well as Sony’s own services such as Music Unlimited and Video Unlimited.

Wi-Fi 6 and Wi-Fi 6E client devices are entering the home in an unprecedented way, surpassing 50% market share since their introduction in 2019 (compared to four years for Wi-Fi 5). … END_OF_DOCUMENT_TOKEN_TO_BE_REPLACED