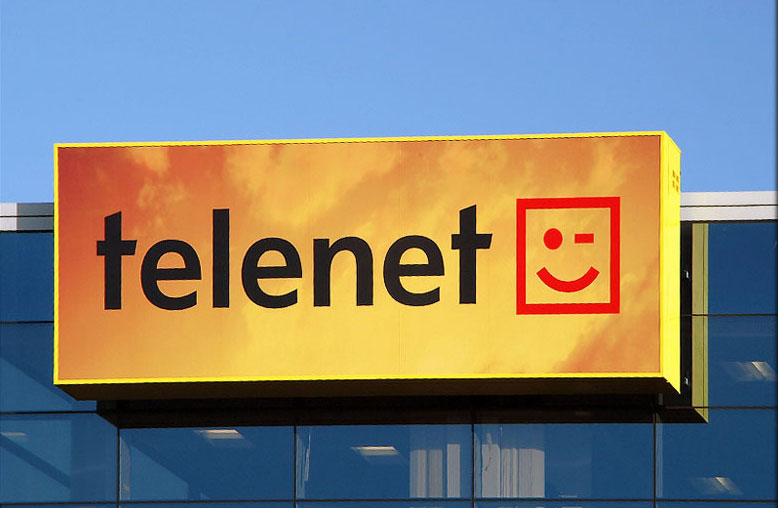 In a landmark decision, the Belgian court of first instance in Mechelen has ruled that Telenet does not have to pay any additional rights to collecting societies including Agicoa, BAVP, SABAM and others. The court deemed a so-called ‘all rights included’ (ARI) contract with the broadcaster to be sufficient.

In 2006 the Belgian operator started proceedings against a large number of collecting and authors rights societies in which it sought to clarify a number of issues. In particular Telenet wanted to establish if the societies could claim rights for those channels that are directly delivered from the cable network rather than simultaneously distributed via terrestrial broadcasting and cable.

This issue concerns the main Belgian private broadcasters, including all the channels from major broadcasters VMMa (VTM, Kanaaltwee), SBS Belgium (VT4, Vijf) and RTL-TVi, that were at launch only available on cable, but subsequently have been made available through DTH satellite and IPTV. The societies sought additional payments from these operators, and indeed TV Vlaanderen (DTH) and Belgacom TV (IPTV) are believed to make such payments. Their reasoning was based on the belief that the broadcaster, by distributing the signal to the operator, only paid for the initial distribution and that the platform should also pay for its part.

However, Telenet believed its ARI contracts with the broadcasters already covered the costs of the various rights holders involved. Now the Mechelen court has confirmed Telenet’s point of view and the ARI contracts between the broadcasters and Telenet are deemed legal. It also ruled that there should be no difference in analogue and digital distribution – in the case of simulcasting the rights only have to be paid once.

The decision could have far-reaching implications, as at least two of the platforms that are competing with Telenet, DTH provider TV Vlaanderen and the Belgacom IPTV service, have contracts with the collecting societies.

Wi-Fi 6 and Wi-Fi 6E client devices are entering the home in an unprecedented way, surpassing 50% market share since their introduction in 2019 (compared to four years for Wi-Fi 5). … END_OF_DOCUMENT_TOKEN_TO_BE_REPLACED