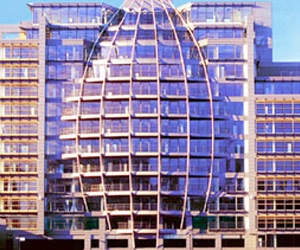 Ofcom has published its draft annual plan for the 12 months ahead, promising fair and effective competition in the delivery of pay-TV services, and the sell off of spectrum created through the Digital Dividend.

The regulator has said that following last year’s Wholesale Must Offer imposed on BSkyB, requiring it to offer Sky Sports 1 and 2 to retailers of other platforms at prices set by Ofcom, it would continue to monitor take-up of services resulting from the remedy. At the same time Ofcom said in train a market investigation reference to the Competition Commission on subscription movies, particularly subscription video on demand services.

Ofcom has previous studied to ability of the public to switch between communications services, particular telephony and broadband, but it is now including pay-TV providers in a consultation that began last September. Work is also underway to support the rollout of next generation access broadband by BT and other providers. In a review published in October BT was required to offer virtual unbundled local access (VULA) to its next-generation fibre infrastructure and to open up access to the ducts and poles in its local access network.

Wi-Fi 6 and Wi-Fi 6E client devices are entering the home in an unprecedented way, surpassing 50% market share since their introduction in 2019 (compared to four years for Wi-Fi 5). … END_OF_DOCUMENT_TOKEN_TO_BE_REPLACED